Things to Consider Before Getting a Tattoo to Cover a Scar 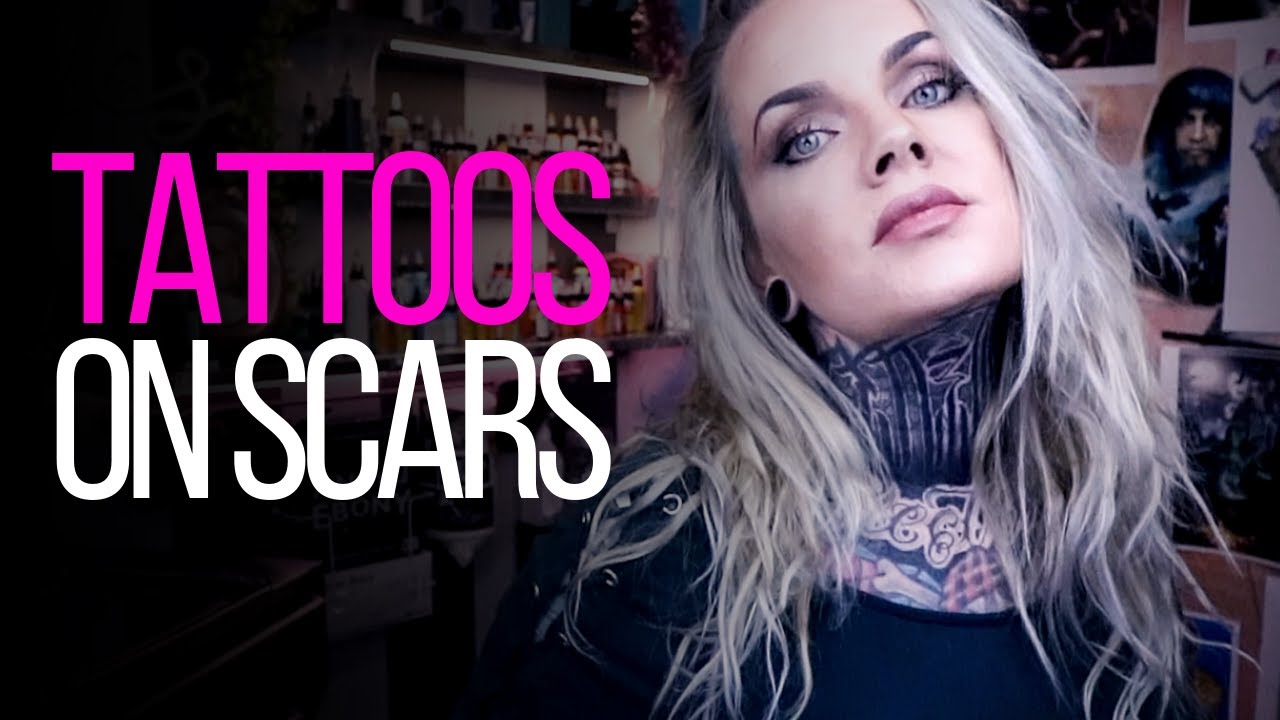 If you’re considering getting a tattoo to cover up a scar, there are a few things you’ll need to take into consideration. In this article, we’ll discuss some of the things you should think about before making your decision.

One of the first things you’ll need to consider when getting a tattoo to cover up a scar is placement. Where on your body do you want the tattoo? Keep in mind that some areas are more painful to get tattooed than others. You’ll also want to think about how visible the tattoo will be. If you want it to be hidden, placing it on an area that can easily be covered with clothing is probably your best bet.

The next thing you’ll need to think about is tattoo size. How big do you want the tattoo to be? Keep in mind that a larger tattoo will take longer to heal and may be more painful than a smaller one. You’ll also want to make sure that the tattoo is large enough to cover the scar completely.

These are just a few of the things you’ll need to think about before getting a tattoo to cover up a scar. Be sure to do your research and talk to your tattoo artist before making your final decision.

In the video below, professional tattoo artist Eelectric Linda gives her advice and pointers on what she recommends when it comes to covering up scars with tattoos.

How can you tattoo on a scar? What will work? What will don’t work? What kind of scar can be covered with tattoos and yeah I think that’s what I’m gonna talk about. Tattooing on scars is possible yes.

I do have one requirement before I tattoo on top of a scar and that is: the older a scar is the better, but if you have a scar, if it is less than three years old, I would not recommend tattooing on top of it unless: it’s covered in a solid field of one color. Because.

You have a scar. Here. Let’s say you have a scar, like this size, and on top of this we tattoo a straight black simple line.

We tattoo a line, it goes over this scar, okay? If this scar is less than two years old, it has not set yet. That is that the scar tissue in here, the skin inside of this scar, is kind of moving around and twisting and it will take about three years before this skin has found its place so if you tattoo a straight line on top of a scar that is not set yet that is less than three years old, the straight line will maybe be shaped as an S or a C, or some shaped form inside of this scar and then straight again on the sides.

So if a scar is less than three years old but healed enough to tattoo on top of it, you can tattoo a solid color just to cover the whole scar with one color then that doesn’t matter. You know what I mean?

When you do some kind of details and straight lines or something inside a scar, it can twist and it can change, but that doesn’t matter if it’s a big, solid, just a splat of colors, if this is the big chunk of colors, and in this size, the color will move around, that doesn’t matter, because you won’t see that, because it’s all the same color, so at least have your scar be a couple of months old before you cover it up in ink whatsoever, because it needs to be healed, the skin needs to be not like an open wound anymore it needs to be healed skin.

Even though the scar tissue hasn’t set yet, you can cover it up with ink, but as I said, if you want details and crisp lines and it’s a big scar that you just you can’t cover the whole scar with one chunk of flat ink then you have to wait until it is like three years old. Another question that people often ask when it comes to scars is: Will it be gone? Will you still see my scar? Can you cover it up?

Can it just vanish? The scar is gonna be it there always. But if it is very bumpy like it goes up or down from the skin, in a certain kind of light you will get a shade, so if a bump is going up like this, and you have light coming from one side, you will get a shadow from the other side.

So what you can try is to put makeup on, use an eyeliner or something, you can use makeup or you can use pro markers or something, just not those typical permanent markers, but use some markers or makeup markers in some way, and just draw something, doodle something on your scar, cover it up and fill it. if you fill up a big circle of just blue paint, you can use paint as well, just like water paint or something, and you paint the skin around your scar you will see that the scar is still visible.

If you just put a big blue circle on it. But as soon as you take out that eyeliner or some tight fine black marker and you do some details, as soon as you do that, that scar is not that visible anymore because you focus on the pattern and stuff and details that are going on and they are kind of camouflaging the scar so you don’t see that anymore, but as I said, the more details you put on there, the more focus you will get on the tattoo and not on the details and you won’t even realize that there was a scar under there, but that’s the artist’s responsibility go to an artist that knows what they’re doing, that you know that they have tattooed scars before, they may have done some cover-ups, so they have experienced with this.

Make sure that their quality is good in their portfolio, that you like their art which is one of the most important things and that it is a hygienic studio that does all of these important hygienic routines and cleaning and the needles and you know what I’m saying, so tattooing scars is very very possible and it’s all about; how old is the scar, the older the better, and if it’s a very bumpy scar it can be camouflaged with details so you make the eye want to focus on some other things going on here instead of the scar that is over here, you know what I’m saying? Yes.

I think you do, that was it, I tried to answer the question: What about scars?

If you liked this video, please, you know what to do, the little thumbs up button down there, yes, thank you and subscribe to my channel that’ll be super awesome. I will do these videos like… I’m trying for two videos a week, but I’m gonna give you at least once, so I will see you in the next video, and all the links below for my blog, Instagram, snapchat, if you’re into that.

and yeah, I’ll see you later then. Bye bye..